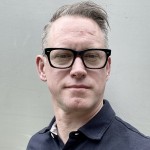 One of the primary reasons I bought the iPad was my addiction to The Economist.  I had partially justified the purchase by canceling my print subscription under the assumption that reading it online would work out great on the iPad.  That was only partially true.  Reading the Web page was possible (I have an online subscription through work) but a pain in the rear at the same time.  Finally, The Economist launched a true magazine app last week. 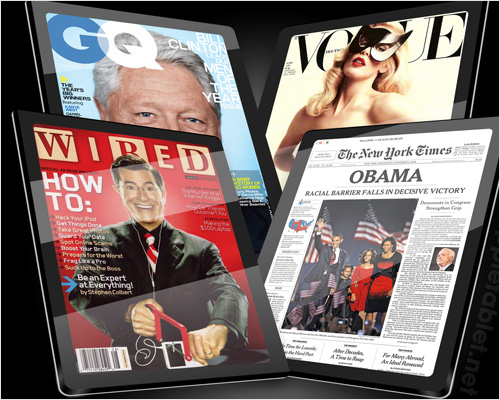 Flipping through it (I like it) made me think about the experience of reading any magazine on the iPad. Prior to The Economist I had tried Wired, Popular Mechanics, Zinio, and Branson’s new iPad only magazine called Project.  Clearly its a very immature market at this point and has been interesting to watch.

The latest magazine I’ve tried is Project.  It does a nice job thinking outside the box of print by having a very cool multimedia cover and some neat multimedia effects inside.  In many ways the layout reminds me of Wired (the writing doesn’t do a whole lot for me… maybe I’m too old…) as does much of the functionality.

Short of Zinio, most of the magazines seem to have adopted the functionality of flipping left right to get to the next or previous article while scrolling up and down to remain on the feature.  I’m not convinced it works yet and isn’t simply ‘cool factor’ for the user experience.  Frankly, it confuses me often and leaves me longing for a simple flip, flip, flip experience.

I’m  excited by the concepts and look forward especially to watching what Wired comes up with.  I think they have done the most innovative design for a magazine transitioning from print. On the other hand, I love the simplicity of how The Economist had gone about hit and how it nearly perfectly emulates the paper experience.

I think what is key here is that there is and ought to be a different experience for different types of magazines.  Perhaps in the near future, the more pop-culture style ‘zines will blow the entire concept out of the water.